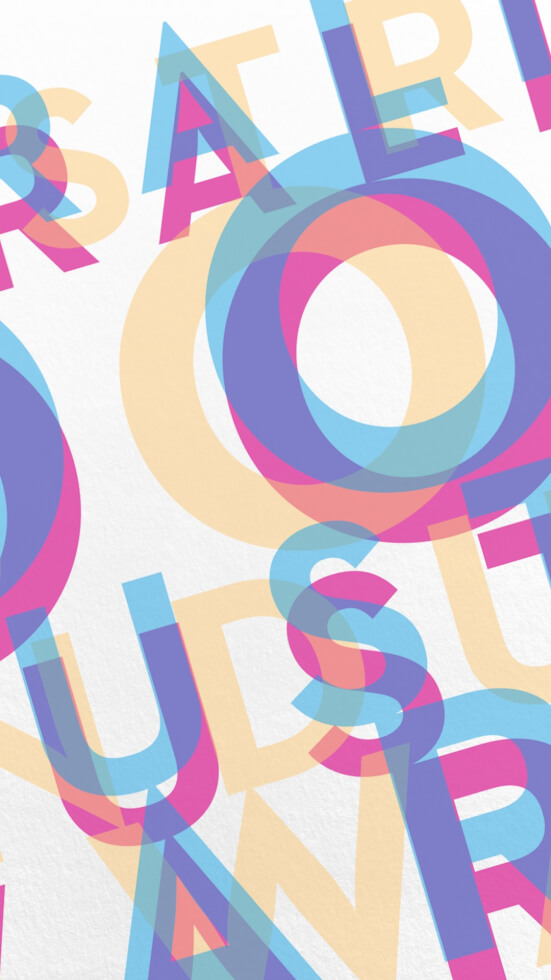 The Australian Publishers Association is delighted to announce the following industry Hall of Fame awards: the Lloyd O’Neil Hall of Fame Award, which recognises outstanding service to the Australian Book Industry by an individual from within its ranks; the Pixie O’Harris Award for consistent contribution to children’s literature; and the Rising Star Award, which recognises emerging talent in the Australian publishing industry. For more information on the awards and the winners, see below.

Without further ado, this year’s winners are as follows: 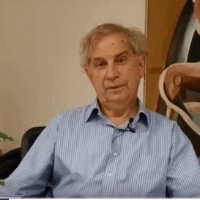 This award recognises outstanding service to the Australian Book Industry by an individual from within its ranks, including publishers, booksellers, authors and other industry representatives with exceptional long service to the industry.

On receipt of the award, Richard said:

“I’m delighted to be the recipient of this year’s Lloyd O’Neil Award. As it happens, I knew Lloyd, he was a mentor of mine in my younger years and he was a fantastic, publishing guy and I loved him dearly.”

“Richard Walsh has been a major figure in Australian publishing since 1972 when he became Managing Director of Angus & Robertson, then Australia’s leading independent publisher. Over his fourteen years there A&R published numerous classics of Australian writing, with authors including Frank Moorhouse, Christina Stead, Colleen McCullough, Laurie Oakes and Emily Rodda. In 1986 Richard became President of the ABPA (now APA). After his departure from Angus & Roberson to head APC magazines he maintained his publishing links through ACP’s acquisition of Greenhouse Publications. He has been a Director of the National Book Council and a Board Member of the Copyright Agency. In 2001 Richard took on the role of Consultant Publisher with Allen & Unwin, and has published a steady stream of successful authors, including Dick Smith, Sophie Laguna, Wendy Harmer, Tony Jones and Holly Throsby. He’s also an author, with nine books to his name.”

The Pixie O’Harris Award recognises publishers, editors, creators, booksellers, publicists and other industry representatives who have worked consistently in the field of children’s literature, demonstrated commitment beyond the call of duty, and who have developed a reputation for their contribution to the children’s book sector.

It is named in honour of children’s book author and illustrator, Pixie O’Harris (1903 – 1991), who had a longstanding career in publishing and painted many murals in hospital wards, health centres and schools.

Kathy had this to say:

“I’m pleased and honoured to receive the Pixie O’Harris Award and do so on behalf of children’s specialist booksellers everywhere. We share a passion for bringing children and stories together.”

“Kathy is an amazing woman and amazing bookseller. She’s been in the industry more than 50 years where she’s been a bookseller, a rep, a volunteer for the Children’s Book Council of Australia, and she’s also an ad hoc advisor to authors such as ABIA winner Zana Fraillon who speaks very highly of her. The work she does on the floor of the bookshop is so valued by customers of varying ages and backgrounds. What she does is put into their hands books that she loves and  thinks they will love. She’s wise but she’s not didactic. After all these years she’s still open to new ideas and approaches. She’s an absolute star and when she retires we don’t know what we’ll do without her.”

Rising Stars are considered for their: enthusiasm, reliability and integrity; ability to take initiative, solve problems and provide solutions; ability to work effectively as part of a team, and to provide team leadership; and key contributions made in their role and/or in the wider industry.

Ella Chapman is the Head of Marketing Communications at Hachette Australia. She has worked at independent and conglomerate publishing houses in Sydney and London. She studied Publishing and English at Loughborough University and began her career as a Publishing and Events Assistant. In 2018, Ella was on the Australian Reading Hour committee and was a judge at the B&T Media Awards.

The Rising Star of the Publishing Industry had this to say on hearing the news:

“I’m absolutely delighted to be awarded the 2019 Rising Star. To be recognised for my work in an industry that I’m so passionate about is the biggest compliment. The other nominees are all incredibly talented and it was lovely to see my name alongside theirs. There have been a lot of people who have been generous with their time, expertise and guidance throughout my career and I’m grateful that I’ve been able to learn so much from them all. The Australian publishing industry has a wealth of talented people working within it and I’m constantly impressed by the creative, forward-thinking and world-class books that are published here. It has been a privilege to be able to work in Australian publishing. Like any person in publishing I’ve always found a deep joy in reading. To be able to carve out a career that’s rooted in books and then to be able to lead and work with a team of people who share that passion and drive to bring our books to a local and global audience is almost unbelievable to me. I hope that I can continue to find more innovative and industry-leading ways to promote books. Thank you very much for giving me this award.” 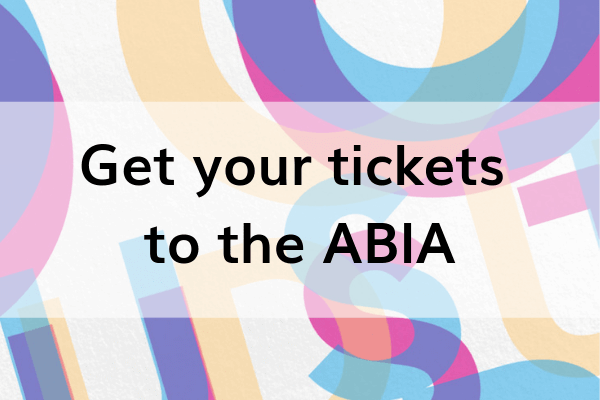