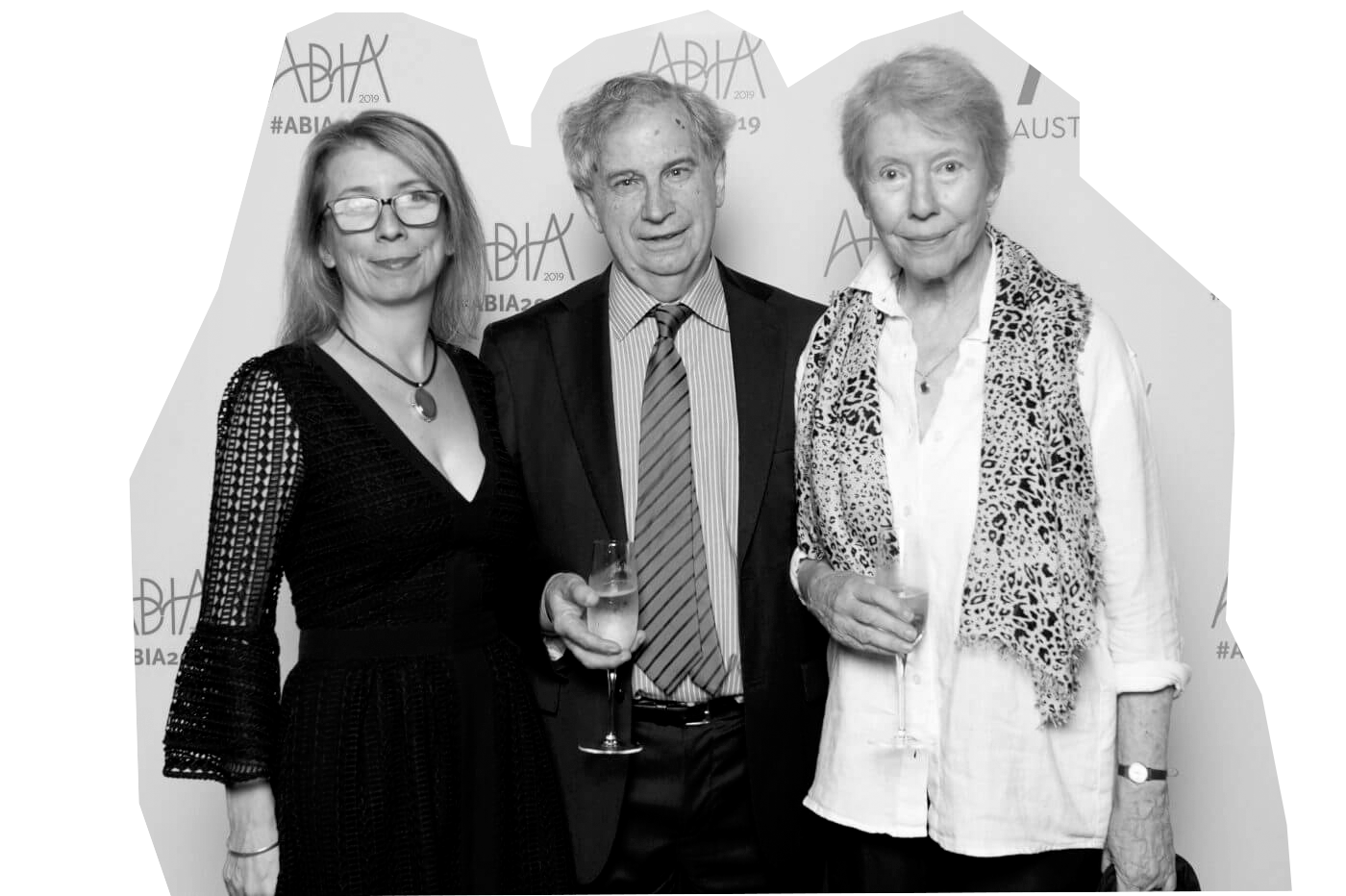 The Lloyd O’Neil award recognises outstanding service to the Australian Book Industry by an individual from within its ranks, including publishers, booksellers, authors and other industry representatives with exceptional long service to the industry.

Read about Mandy’s long career as a bookseller. 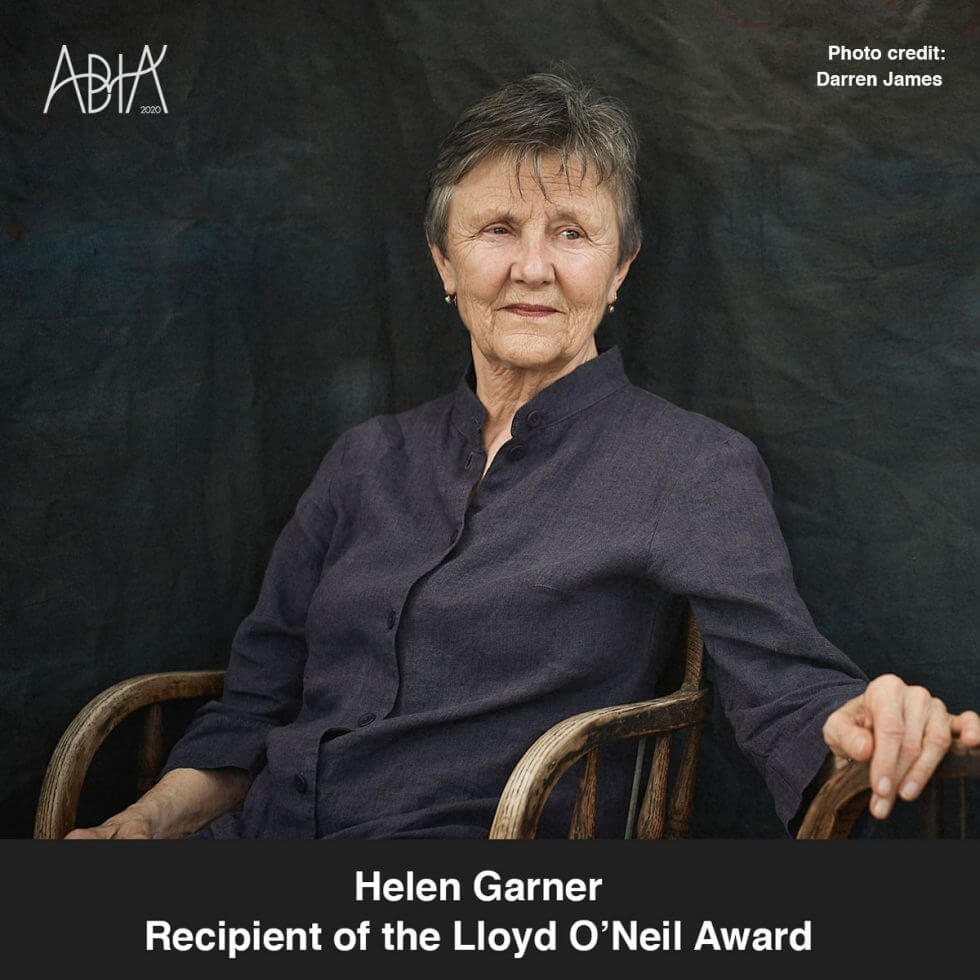 Watch Helen Garner reflect on her life and times in books as she receives the Lloyd O’Neil Award. 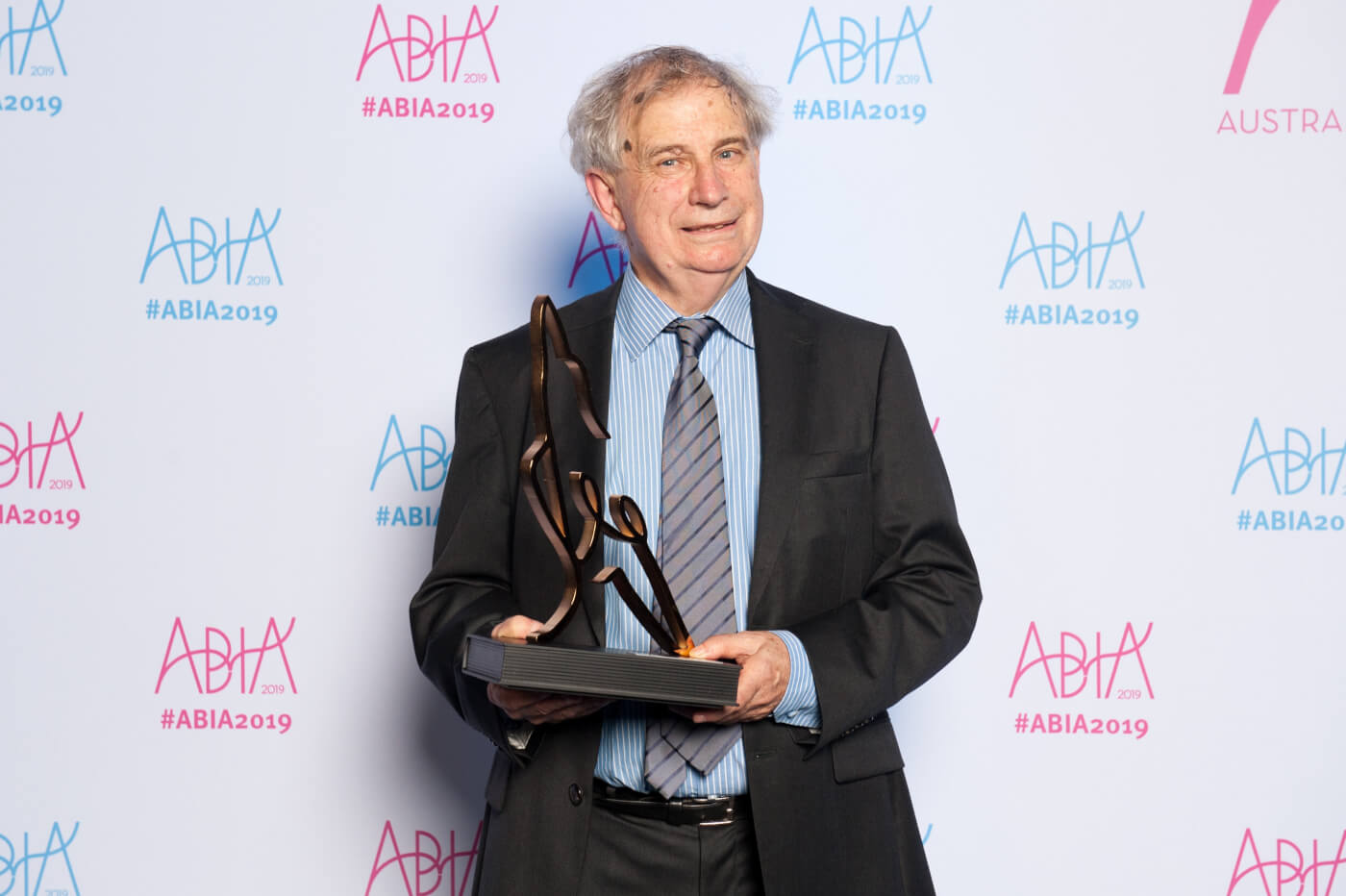 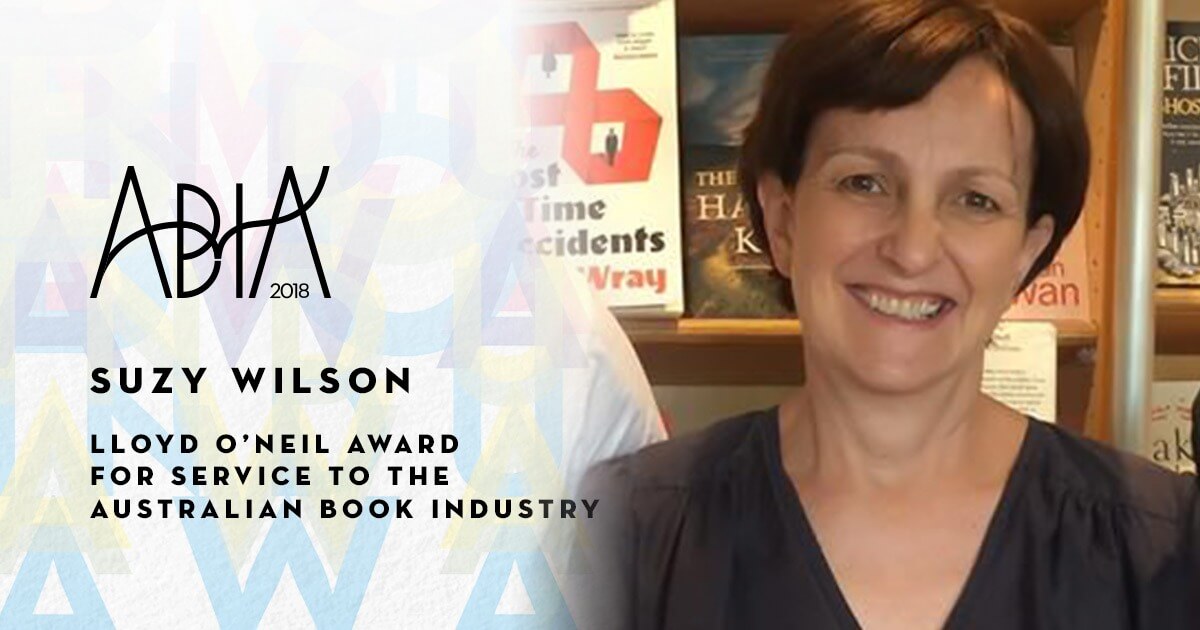